On Thursday, December 6th, Enesco, LLC released the following announcement that they were passing the torch back to Disney and the line will continue in 2013 under a new licensee to be announced in early 2013.

Many, like myself have been collecting the line since its inception and wondered if the line would continue beyond this year.  It's bittersweet, as it great news the line will continue but not moving forward with the current team that many of us have gotten to know personally over the years, who have put their heart and soul into the collection, will not be moving forward with the line.

To the Enesco Team, the talented sculptors, mold makers, artisans and painters, to those involved in the packaging and shipping of the product, a well deserved Thank You for giving us collectors 20 Years of pure magic!

It will be interesting to see what direction the new licensee will take the line, seeing the collection through a different vision and the complexity of sculptures they will release.

The announcement released by Enesco, LLC on Thursday, December 06, 2012:

From its introduction in 1992, the award-winning Walt Disney Classics Collection has celebrated the artistry and legacy of Disney’s animated and live-action shorts and films by faithfully recreating memorable moments and beloved characters in innovative and exquisitely hand-crafted porcelain sculptures.  In 2004, Enesco was entrusted with continuing the collection as the Walt Disney Classics Collection’s first licensee and we are honored to have played a part in helping the brand reach its 20th Anniversary this year.

The past several years have been challenging for luxury products and we’re proud to have maintained the brand’s artistic integrity and complexity while keeping the line relevant and desirable to reach this year’s milestone.  And now, after nine amazing and creatively fulfilling years, Enesco is handing the torch back to Disney to appoint a new licensee to re-imagine the next chapter for the Walt Disney Classics Collection.  In order to not disrupt your business, and to allow your customers time to complete their collections, we will continue to sell the limited inventory of Walt Disney Classics Collection sculptures we have remaining.

Enesco would especially like to thank the dedicated team of sculptors, artists, painters and mold-makers who started with the line at Disney and joined us for this journey.  Their unparalleled talent established the high standards of artistry and attention to detail that have always been the hallmark of the Walt Disney Classics Collection and have contributed immeasurably to its longevity.

Throughout its long and celebrated history, the Walt Disney Classics Collection has drawn inspiration from Walt Disney’s legendary creativity, inventiveness and vision.  Ensuring that Walt’s legacy of artistry and excellence continues to be preserved and celebrated throughout the collection has been the mission of Disney Creative Director and Master Artist Dave Pacheco.   From a tiny field mouse reaching up for a crystal dewdrop to a dashing prince sweeping Snow White into his arms, Dave has provided a consistent vision and meticulous attention to detail that has made the line what it is today.

While our collaboration on Walt Disney Classics Collection in nearing a close, Enesco will continue to provide Disney magic through many of our other lines, including Disney Traditions, Disney by BRITTO™, Grand Jester Studios, and Disney Showcase Collection.

Finally, it has truly been an honor to play a significant role in the history of the Walt Disney Classics Collection.  We thank you for your loyalty and support of the collection and your contribution to the success of the line.  Everyone at Enesco who has worked on - and added to - the collection has taken enormous pride in the line, and we wish it every success going forward.
Posted by DC Pop Fanatic at 7:30 AM 1 comments 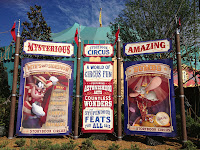 Delight in the following circus-themed attractions:

Photos from the Storybook Circus Area 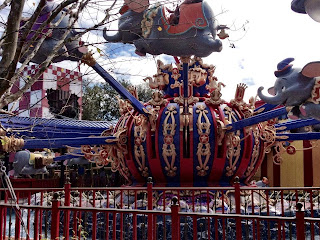 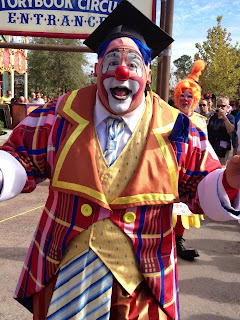 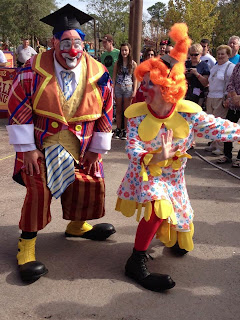 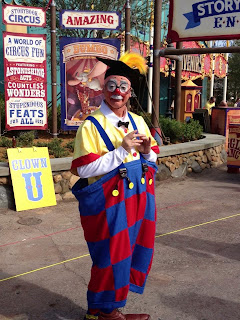 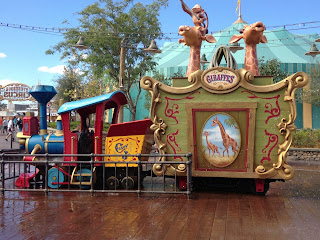 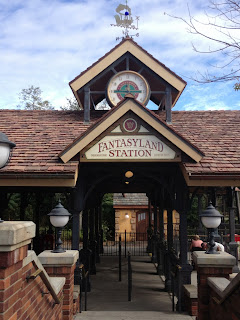 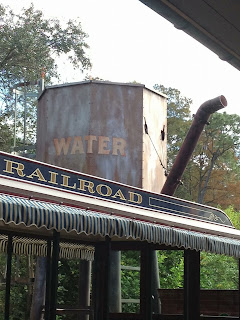 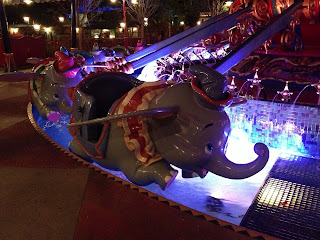 We're wrapping up an awesome week in Walt Disney World today. Hard to believe we haven't been here since May, 2011 and when we were last here, Fantasyland was still intact and construction walls were up and work had begun on the New Fantasyland!

The lay of the land had really changed since that last visit. Snow White's Scary Adventure was gone, Dumbo the Flying Elephant had been moved, construction walls were still up in the center area. Toon Town was no more and now a new area called Storybook Circus. The Chalet near Peter Pan's Flight was gone and new construction was going there and Disney's latest heroine was now represented with the Tower from Tangled.

The area were the Tower is located was behind walls as they were constructing the new restroom area and once complete, work will began on Peter Pan's Flight, expanding the queu area into the area where the restrooms currently are.  Below are construction photos taken yesterday. 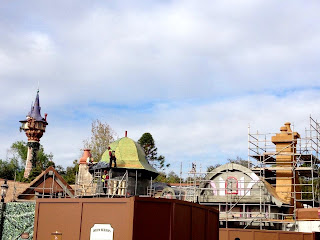 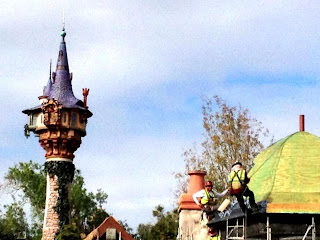 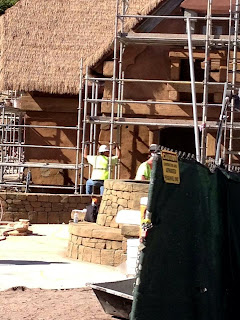 What a difference an hour makes.  Within an hour of the above photos being taken, the cupula was covered with roofing paper. 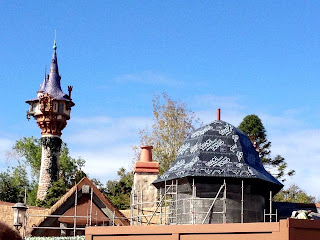 Not long after, while riding the Liberty Square Riverboat, I could see where roofing shingles were starting to be applied to the roof. 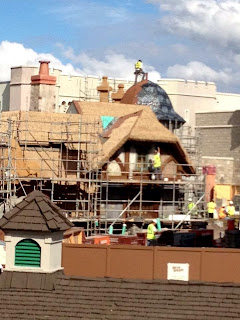 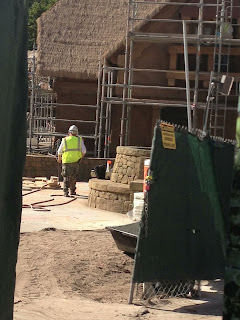 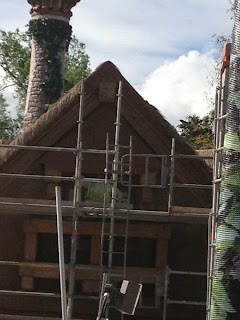 To the right of the construction you were given a glimpse of things to come as this new area will tie into the building where It's a Small World is located. 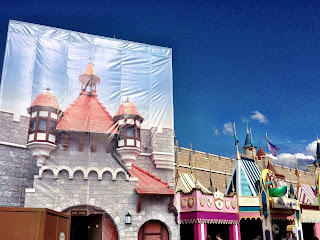 Looking forward to our next visit to see the end results!
Posted by DC Pop Fanatic at 6:45 AM 5 comments