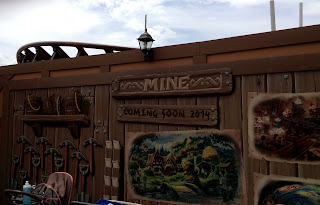 Seven Dwarfs Mine Train will be a steel roller coaster by Vekoma. The ride will travel both indoors and outdoors.

Unlike some other Disney roller coasters, such as California Screamin' and Rock 'n Roller Coaster starring Aerosmith, this attraction will be less intense and more family-friendly. It will feature a new ride system which simulates the swaying and tipping one would expect to experience in a mine cart.

It is part of a major expansion of Fantasyland and is based upon the classic story of Walt Disney's Snow White and the Seven Dwarfs, Disney's first animated feature film. 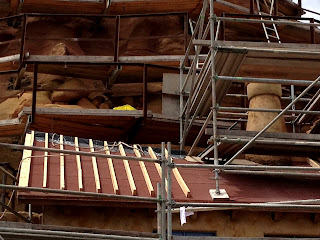 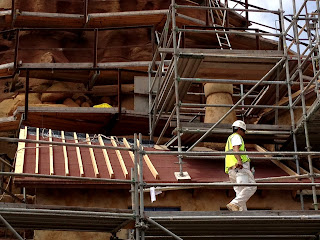 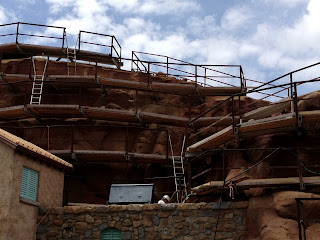 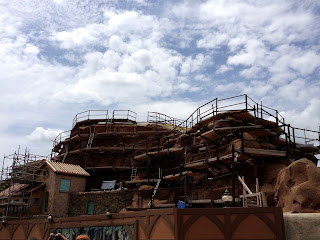